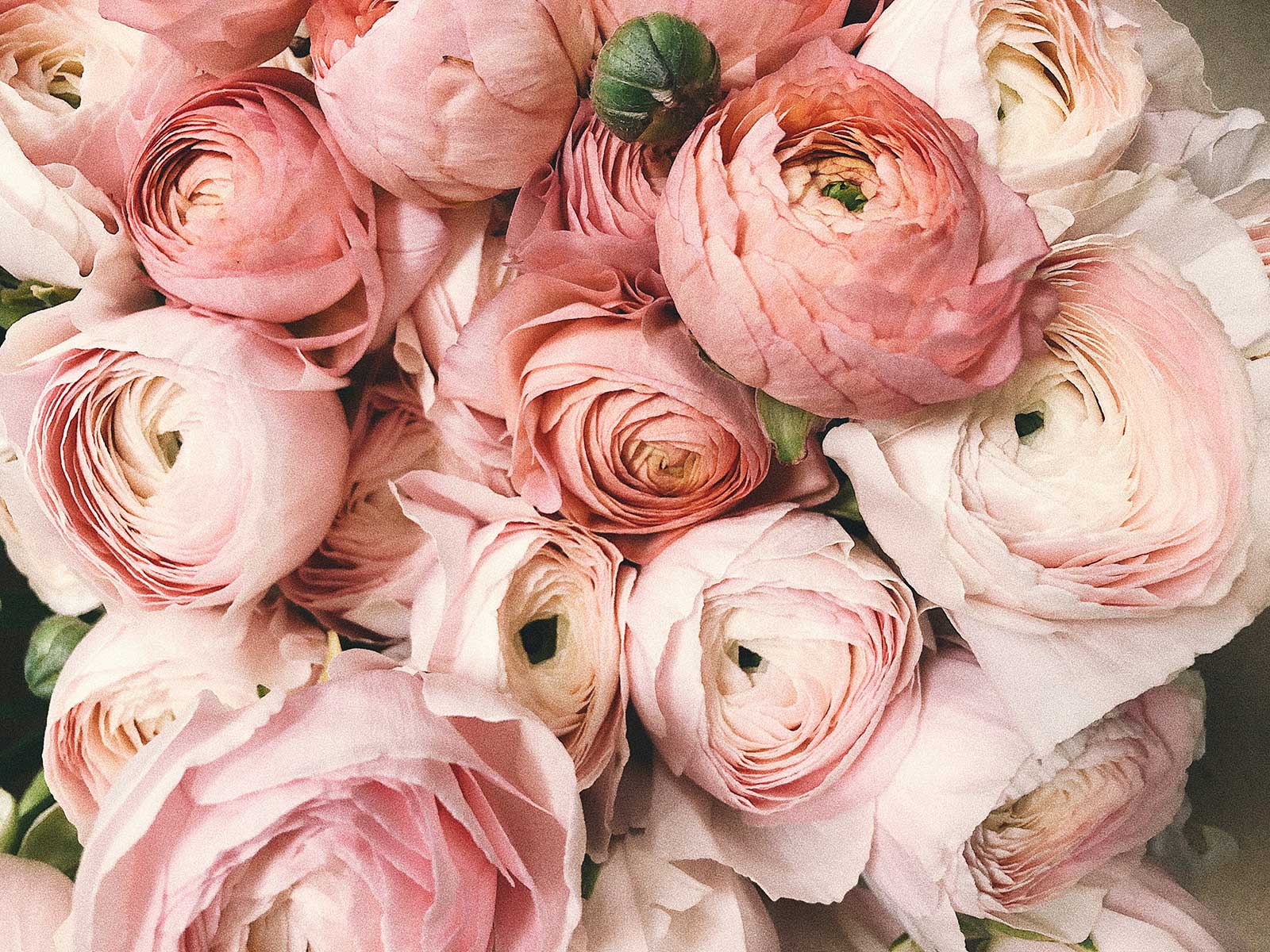 Jeyasre Kathiravel was an Indian Dalit woman garment worker and union member organizing against gender-based violence and harassment at a major Indian garment manufacturer that supplies to American and European fashion brands. Jeyasre faced months of sexual harassment by her supervisor before she was murdered in January. Since her death, twenty-five other women garment workers at the same factory have since come forward publicly describing a culture of gender-based violence & harassment at the particular unit where Jeyasre worked, Natchi Apparels.

The Justice for Jeyasre Campaign pays tribute to Jeyasre’s life and efforts as a labor organizer by continuing to fight and make sure gender-based violence is made extinct in Natchi Apparels. We know we can count on you to stand in solidarity with the brave Dalit women leaders of TTCU as they continue fighting to transform their factory into a space free of gender-based violence and harassment.

Tamil Nadu Textile and Common Labor Union (TTCU), Global Labor Justice-International Labor Rights Forum, and Asia Floor Wage Alliance signed the Dindigul Agreement with Eastman Exports and H&M to prevent gender-based violence and harassment against more than 5,000 mostly women, Dalit garment workers. This agreement is the first of its kind in India and can serve as model to make the entire fashion supply chain safer for women workers.

Read more about the groundbreaking victory in our joint statement here.

Send a message to the brave workers who stood up and won a landmark agreement through the #JusticeforJeyasre campaign.